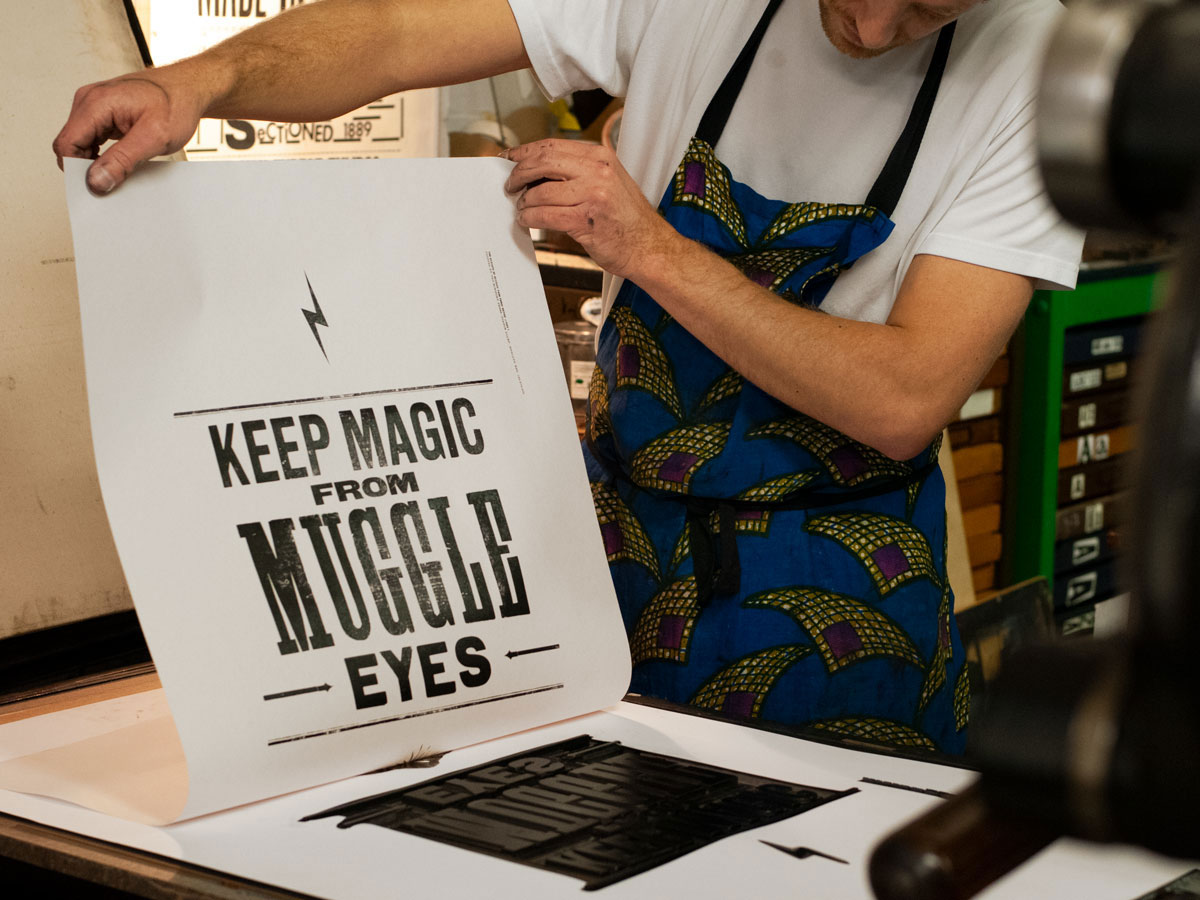 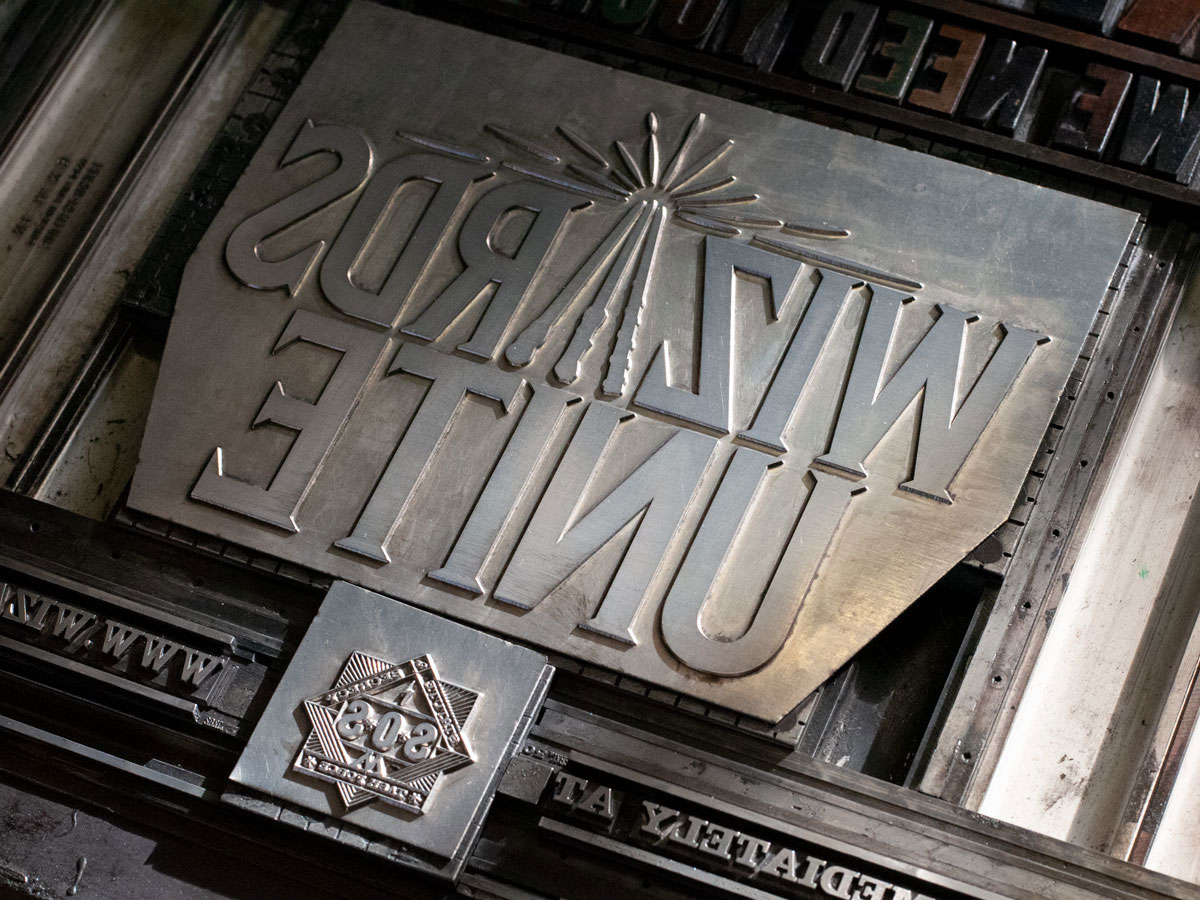 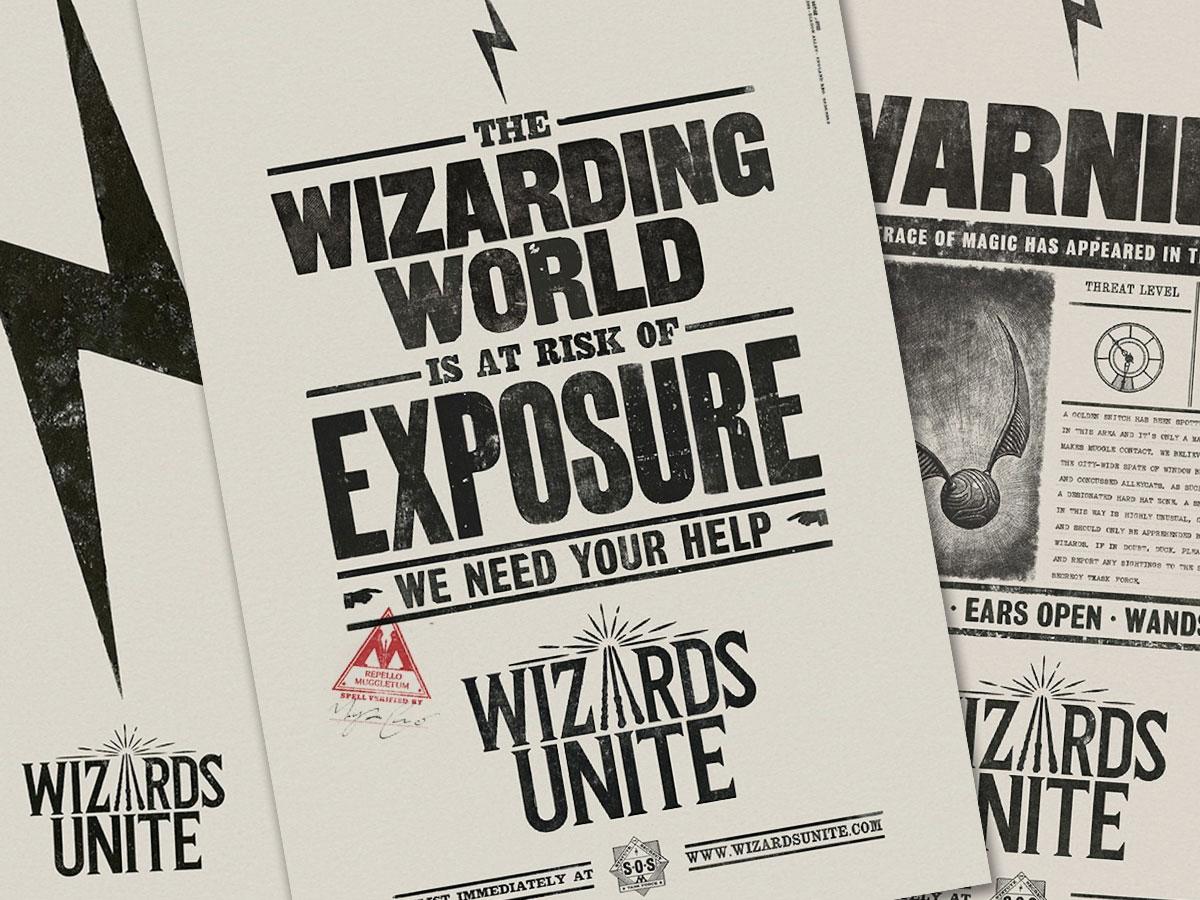 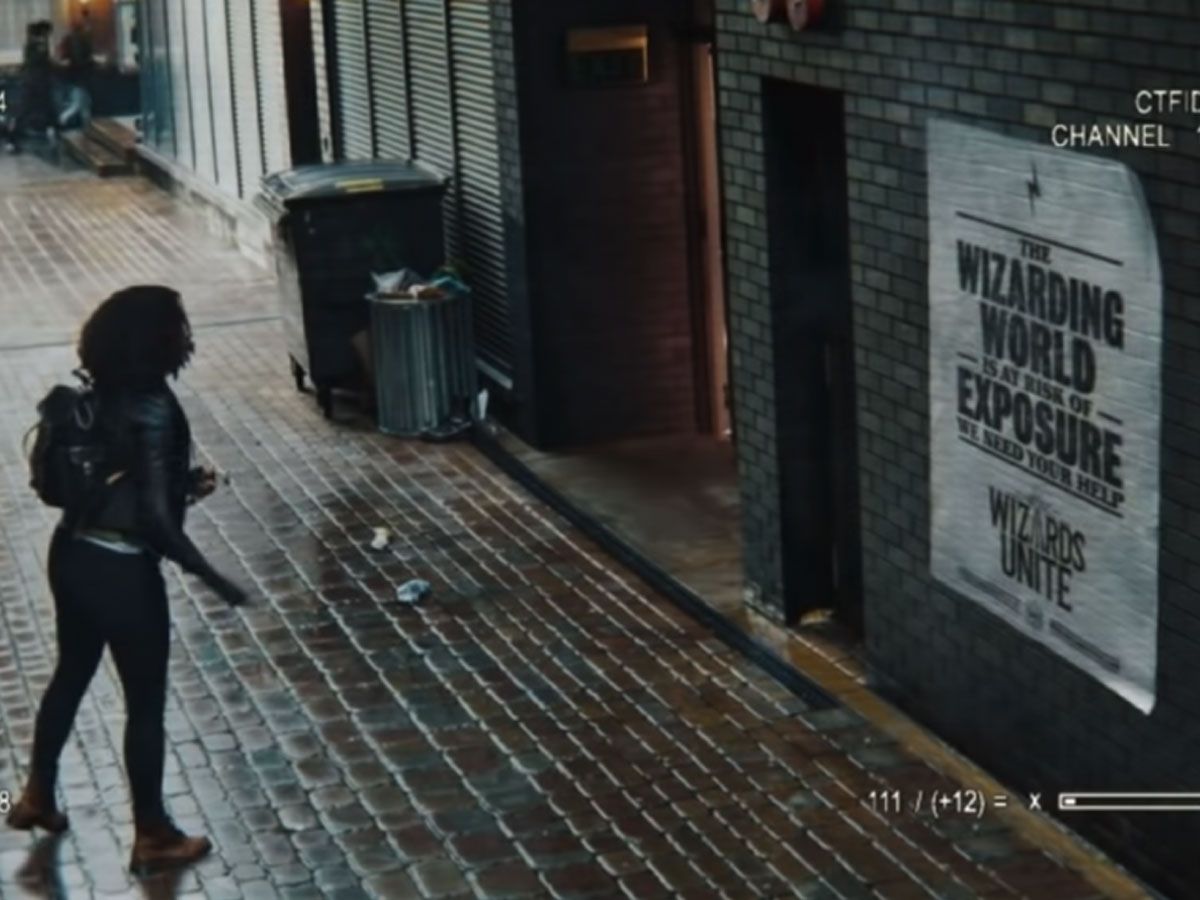 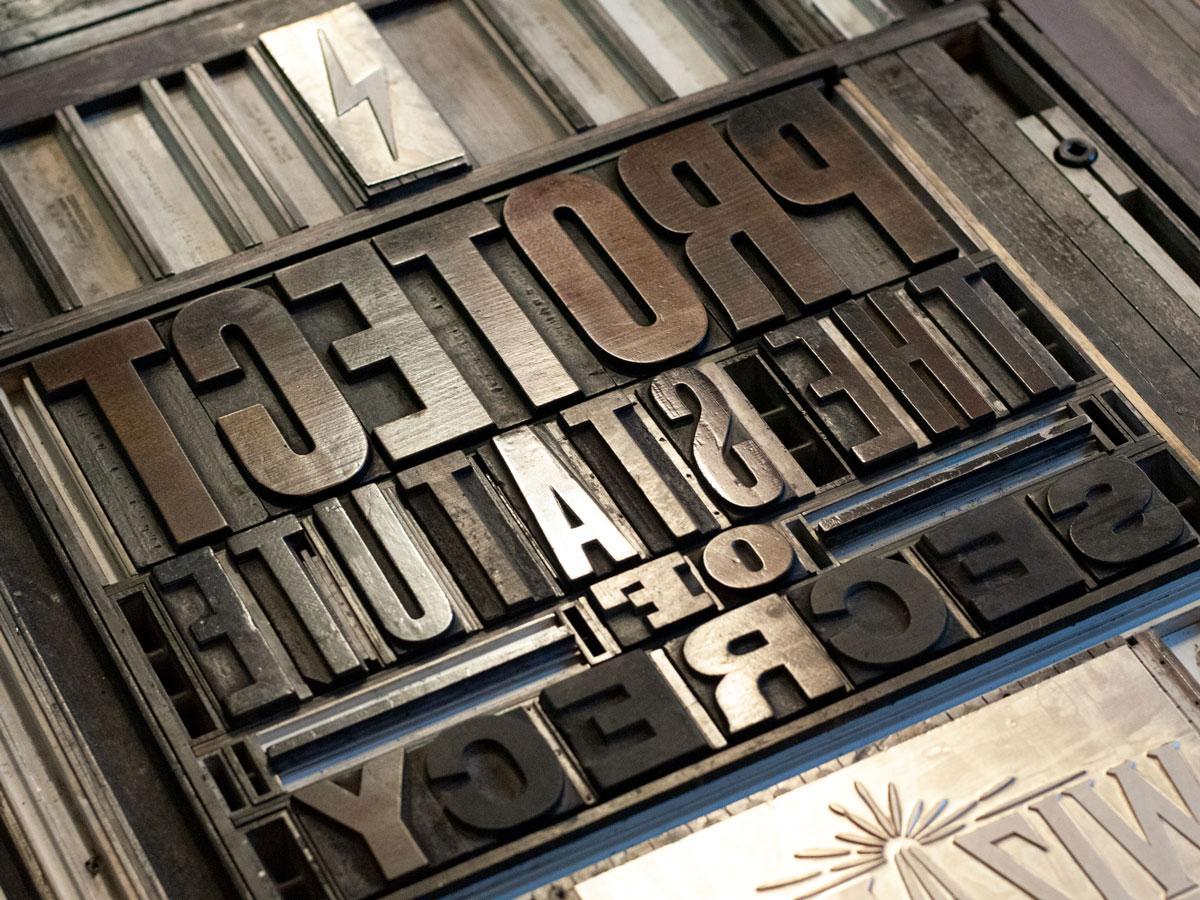 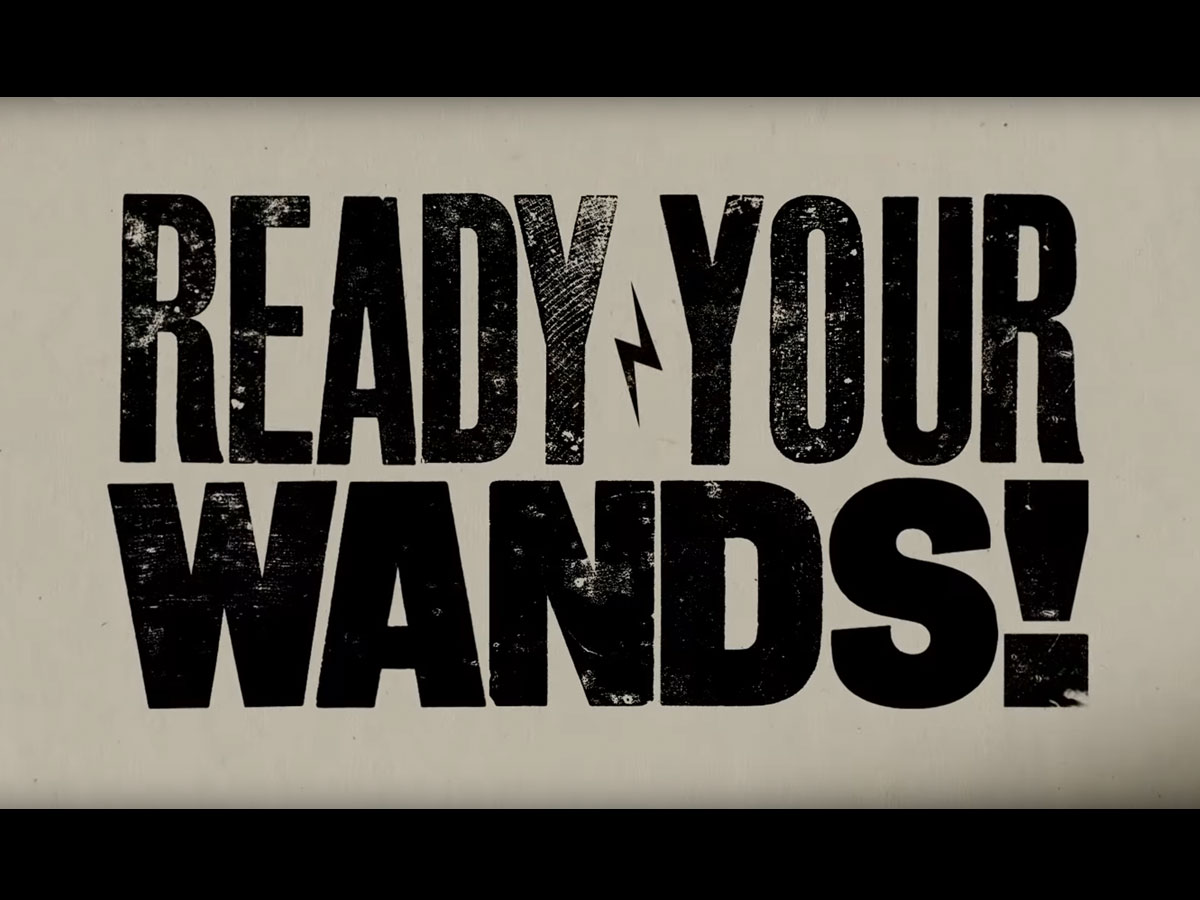 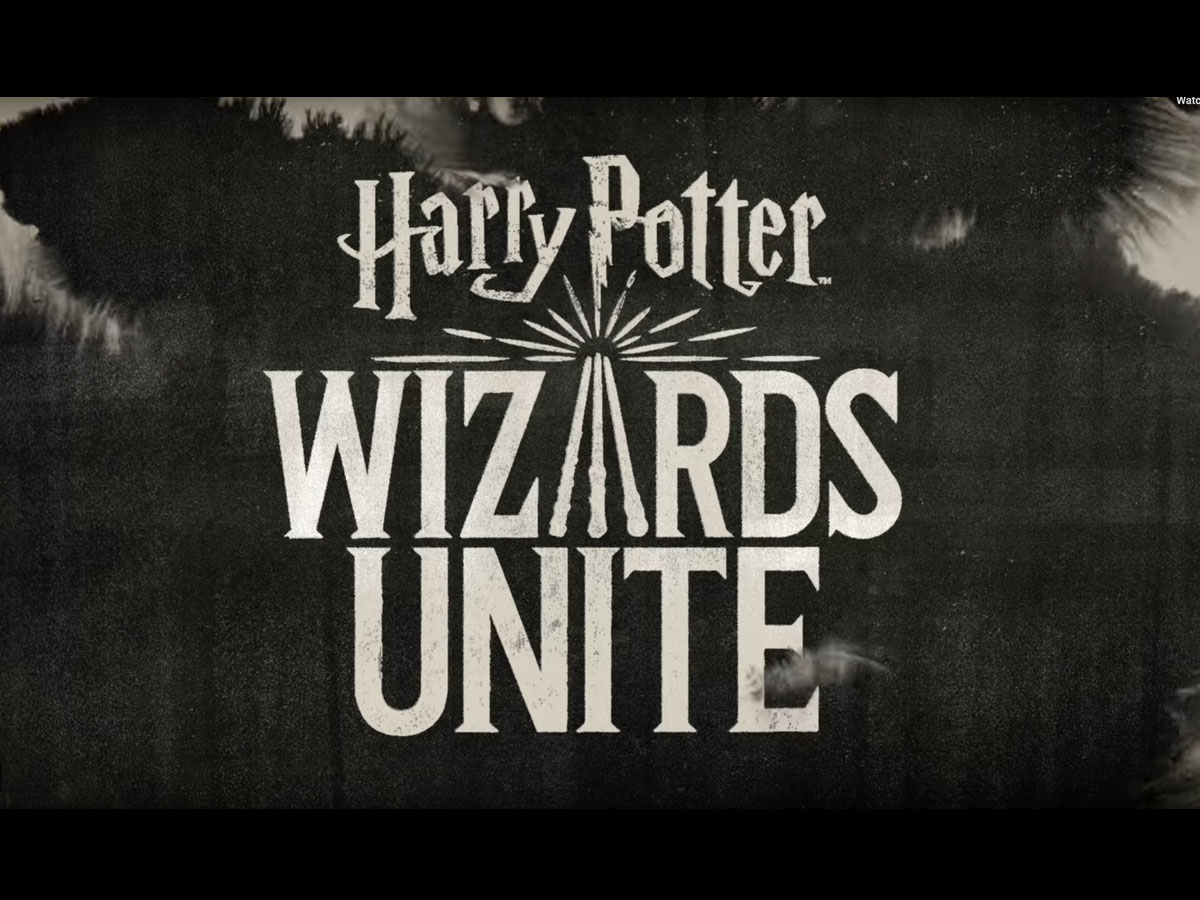 Harry Potter: Wizards Unite is a location-based augmented reality game inspired by J K Rowling’s Wizarding World and the Harry Potter franchise. This immersive mobile game gives players the chance to stop an unexpected outburst of magic in the real world, before it is noticed by Muggles (non-wizarding folk).

We were commissioned by Weiden+Kennedy, on behalf of Niantic/Warner Bros, to produce original letterpress poster artwork which was used across the global launch campaign, calling wizards to their wands.