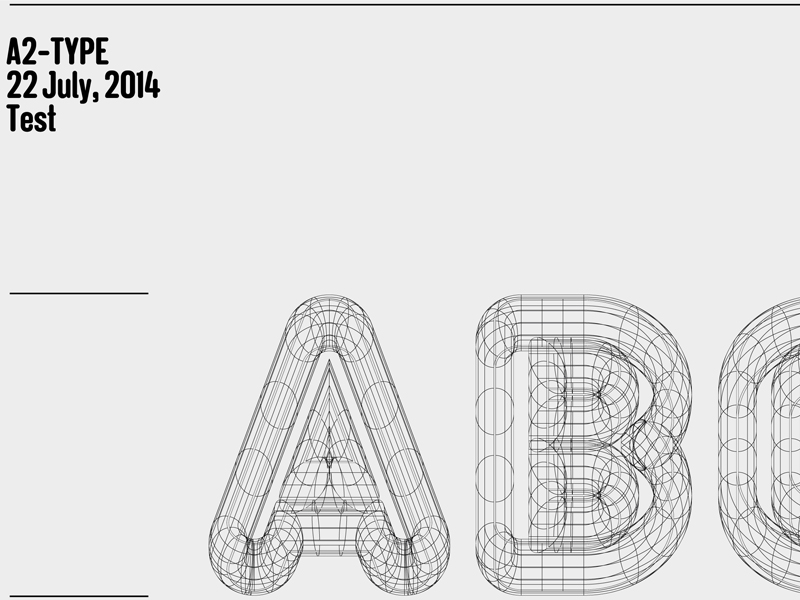 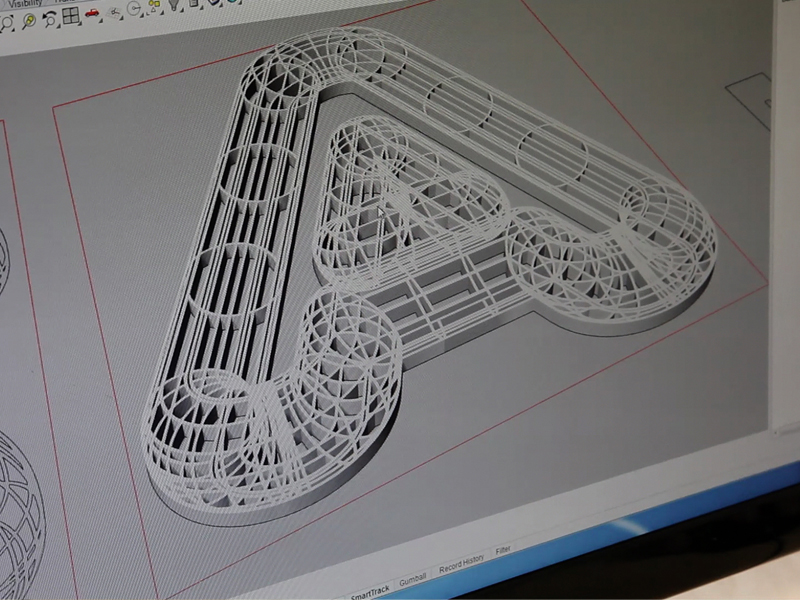 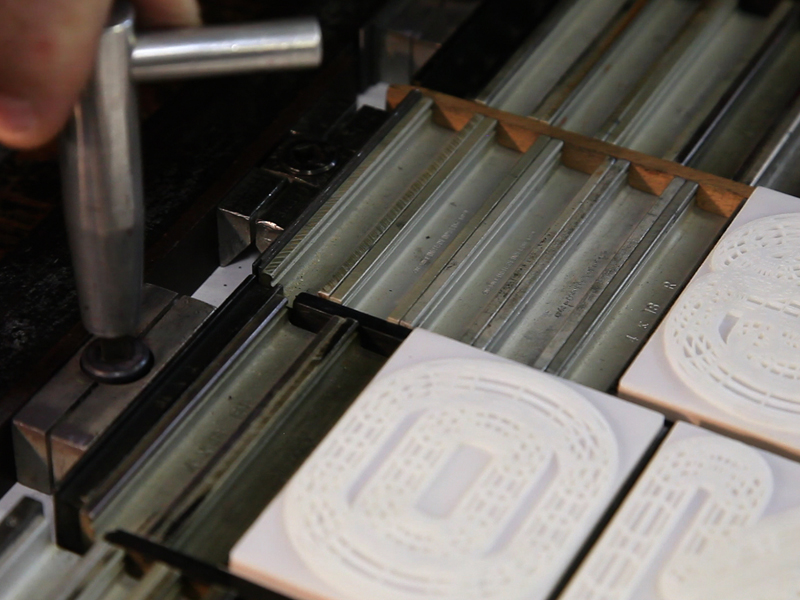 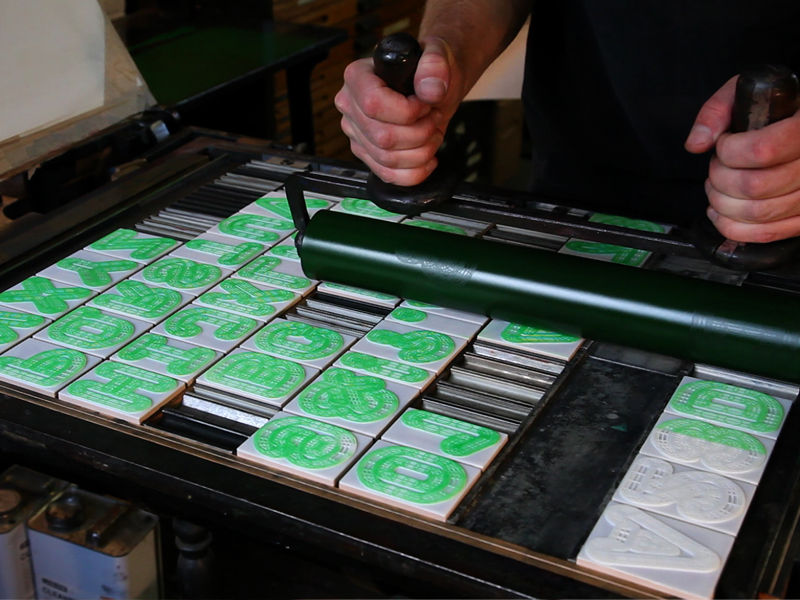 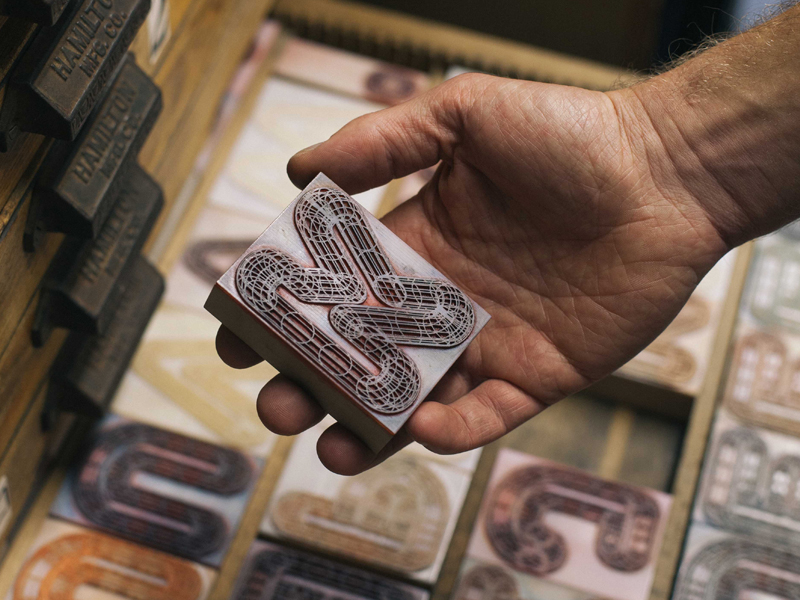 A23D is a 3D-printed letterpress font commissioned by Richard Ardagh of New North Press. The font is a prototype, connecting the newest and the oldest forms of print technology, and looking to the future of letterpress in the 21st century.

Since its creation in 2014, A23D has gone on to win an award for Typographic Excellence from Type Directors Club, New York and has been exhibited at V&A, London and Pompidou Centre, Paris. The film has been screened as part of various events, including the British Science Festival and Real to Reel craft film festival, and talks on the project have been given at institutions such as St Bride Library and the BBC. A23D has also been used as the basis for live project briefs at Chelsea, LCC and Plymouth art colleges.