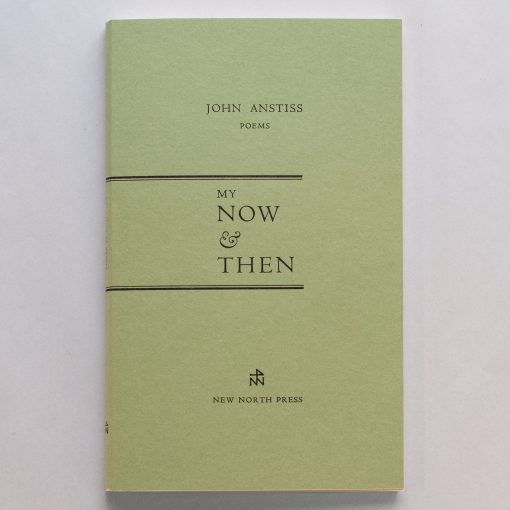 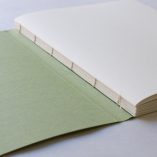 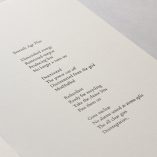 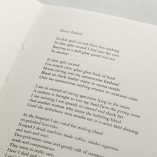 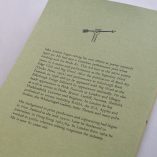 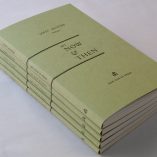 My Now & Then by John Anstiss

My Now & Then is John Anstiss’ third collection of poems, but the first to be published by New North Press.

John Anstiss began performing his poetry in the late 1980s after discovering the vibrant London performance poetry scene. As an out gay man and activist for gay rights in what was a difficult period, John pioneered issues affecting gay lives being aired at The Hard Edge and Big Word, then the leading London alternative poetry clubs, as well at gay events. Now 81 years old, Anstiss’ appearances have been restricted for the last decade due to ill health but he has continued to write and this beautifully produced new book is a celebration of his talent. Though the book took longer to produce than planned, due to the global pandemic, the project cemented respect between the publisher and poet and the result is one that both are very proud of.

This exclusive edition of 100 numbered and signed copies has been set in 12 point Centaur type and was printed on New North Press’s Albion printing press by Graham Bignell and Klara Vith on 145 gsm Zerkall acid free paper with a hand stitched open binding designed by Klara Vith.